In 1977, Hayek explained to Bill Buckley that Keynes' "General Theory" was an ad hoc policy designed to reduce wage rates that were artificially too high as the result of prior government intervention regarding the value of the British pound and non-market privileges granted to labor unions:


Mr. Buckley:  Well, how would you account for the almost unanimous opinion of liberal Democrats that in order to reduce unemployment it is necessary for the government to pursue vast spending projects?  Since you speak of this as being almost manifestly ill-advised, the question arises why such superstitions should survive?

Mr. Hayek:  Well, it’s almost entirely the work of one man – in a way a genius, Lord Keynes – who is much more concerned about influencing current policies than about advancing the right sort of theories and he was operating then in a very peculiar situation.  Now in , a successful attempt was made after World War I – which brought a good deal of inflation – to bring prices down to the pre-war level.  Prices came down but wages did not, so you had in the 1920s a position in where wages were internationally too high and had become noncompetitive on the world market.  The problem in was to make competitive again and it was clear that this required a reduction of real wages.  Notice these real wages had been artificially increased by increasing the value of the pound.  So because the pound was par to its former level, people receiving the same wartime salary and wages, or inflated wages, could buy much more.  Wages had not come down.

Now, his first argument was wages must come down.  Then he found that was politically impossible, so he must find another way.  Instead of getting money wages down, we must depreciate the pound so that given money wages should correspond to a lower level of real wages and then by a curious intellectual somersault I would almost say he led himself to believe that even bringing down money wages was not of any use.  It involves a complex economic argument and all he concluded was that – well, we must inflate, in short.

Now notice several things.  Keynes was a genius, but a genius who spent only a fraction of his time on economics – one of the busiest men I ever knew.  But he knew very little economics except particularly the tradition, and he was much more concerned to influence policy at a particular moment than develop a true theory.  In fact, the last time I talked to him was after the war.  I knew him very well.  When I asked him wasn’t he getting alarmed about what his pupils who swallowed all this theory were doing after the war when the danger was clearly inflation, his answer was:

“Oh, don’t mind.  My theory was frightfully important in the 1930s.  Then, we needed an expansion to correct a situation.  Do trust me.  If this theory becomes dangerous, I’m going to turn public opinion around like this”.

Six month later, he was dead.  And as usual, what happened is that the very doctrine – pupils of this man did apply to completely different situation a theory which was designed to influence policy in a particular situation.  The only thing I blamed Keynes for is to making his theory more attractive and effective, he called it THE general theory.  In fact, he knew precisely that it was not a general theory, but it was an argument to persuade government in the 1930s to do particular things.

Mr. Hayek:  It was entirely ad hoc.  He was one of the most fascinating men I knew, but the personal magnetism of this man not only persuaded the younger generation of economists.  And if I had been a much younger man and a student, I probably would have been swept off my feet as were most of the people.
Mr. Buckley:  Like Nixon.

Mr. Hayek:  You’re perfectly right, but I’d like to add one thing.  You see, another political element was that, of course, politicians just lapped the argument and Keynes taught them if you outspend your income and run a deficit, you’re doing good to the people in general.  The politicians didn’t want to hear anything more than that – to be told that irresponsible spending was a beneficial thing and that’s how the thing became so influential. 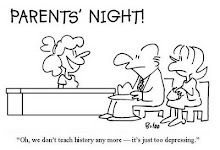 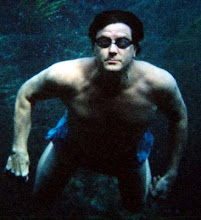 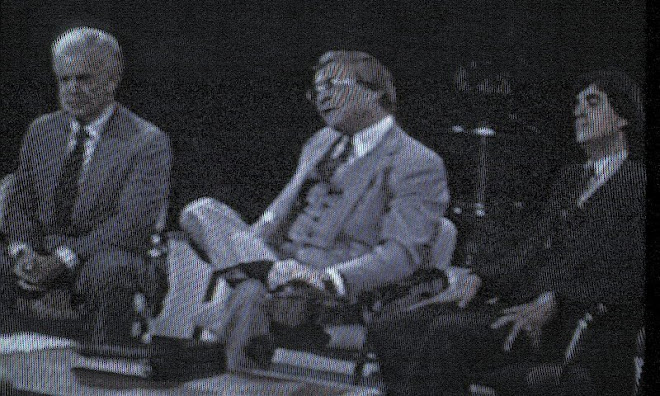